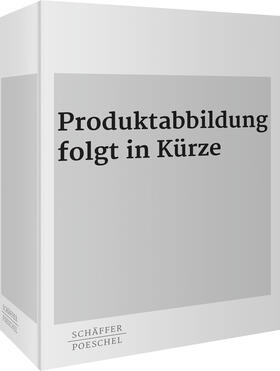 The edition of "Essai sur la nature du commerce en general," which was first published in 1755 -- twenty five years after the violent death of the author -- is one of the important rarities of the early economic classics. Adam Smith cited the "Essai" in the "Wealth of Nations" and François Quesnay's physiocratic principle is based on it. In relation to the subjective theory of value that was formulated here for the first time, W.S. Jevons calls it the "cradle of political economy." The direct or indirect influence that Cantillon's work had on the most important national economists in England, France or Italy is immense. However, the knowledge about the life and person of the author is just fragmentary. The internationally respected monetary theorist and historian of economic thought Jürg Niehans, Bern, calls the theorist Cantillon "one of the brightest stars of the classic constellation." And he concludes with the statement: "As a whole, Cantillon must be considered the founder of the classic tradition in the theory of money, which then reached its pinnacle in Thornton."