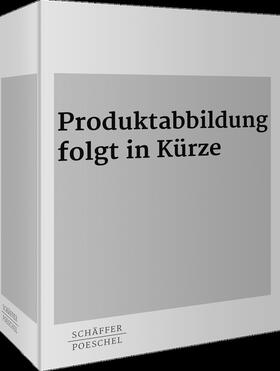 Cournot's main epochal work "Recherches sur les principes mathematical de la théorie the richesses," published in 1838, actually founded the "mathematical school" of economic theory and decisively influenced later economists such as Walras, Menger and Jevons. However, its author was denied the due recognition during his lifetime; the mathematical treatment of the relationship between demand, supply and price was not interesting to the mathematicians and the economists were not able to understand it. His achievement was only recognised by posterity: Cournot's demand function contains the nucleus of Marshall's partial analysis; his treatment of the monopoly was "an even greater accomplishment. since no one else had something more illuminating to say about monopolistic pricing until Marshall published his masterful version of Cournot's theory." (J. A. Schumpeter)