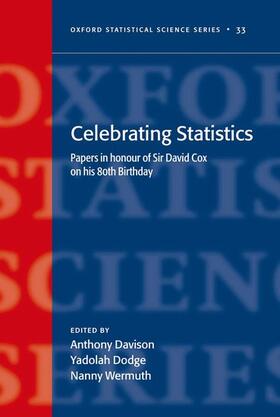 Sir David Cox is among the most important statisticians of the past half-century. He has made pioneering and highly influential contributions to a uniquely wide range of topics in statistics and applied probability. His teaching has inspired generations of students, and many well-known researchers have begun as his graduate students or have worked with him at early stages of their careers. Legions of others have been stimulated and enlightened by the clear, concise,
and direct exposition exemplified by his many books, papers, and lectures. This book presents a collection of chapters by major statistical researchers who attended a conference held at the University of Neuchatel in July 2004 to celebrate David Cox's 80th birthday. Each chapter is carefully crafted
and collectively present current developments across a wide range of research areas from epidemiology, environmental science, finance, computing and medicine.