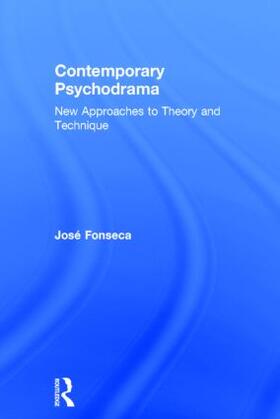 New Approaches to Theory and Technique

Fonseca, Jose
José Fonseca, M.D., Ph.D., is one of the pioneers of the psychodramatic movement in Brazil and a founder of the Brazilian Federation of Psychodrama. Foreword by James M Sacks, former President of the American Society of Group Psychotherapy and Psychodrama.