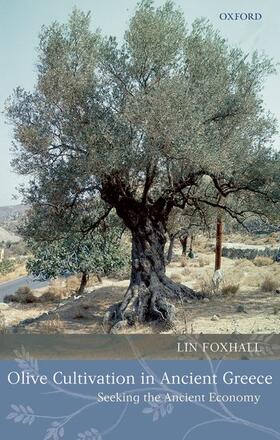 Lin Foxhall explores the cultivation of the olive as an extended case study for understanding ancient Greek agriculture in its landscape, economic, social, and political settings. Evidence from written sources, archaeology, and visual images is assembled to focus on what was special about the cultivation and processing of the olive in classical and archaic Greece, and how and why these practices differed from Roman ones. This investigation opens up new ways of
thinking about the economies of the archaic and classical Greek world.

Foxhall, Lin
Lin Foxhall is Professor of Greek Archaeology and History at the University of Leicester.