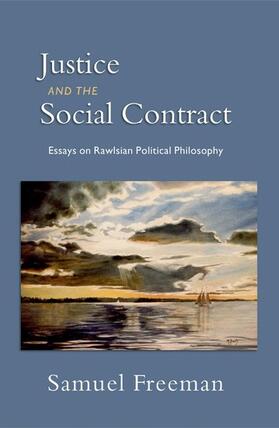 Samuel Freeman was a student of the influential philosopher John Rawls, he has edited numerous books dedicated to Rawl's work and is arguable Rawls' foremost interpreter. This volume collects new and previously published articles by Freeman on Rawls. Among other things, Freeman places Rawls within historical context in the social contract tradition, and thoughtfully addresses criticisms of this position. Not only is Freeman a leading authority on Rawls, but he is an excellent
thinker in his own right, and these articles will be useful to a wide range of scholars interested in Rawls and the expanse of his influence.