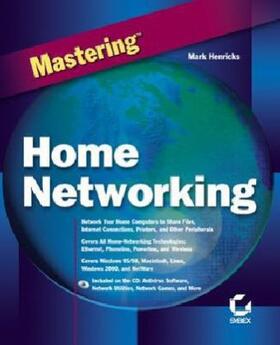 Now that many homes have two or more computers, home networks are spreading like wildfire. By networking your computers together, you can share files, high-speed Internet connections, and peripherals such as printers and scanners, saving your household time, effort, and money. And where home networking used to involve expertise with protocols, wires, and power tools, new networking products let you build an effective network in minutes-without drilling, without pulling cables, and in some cases even without using wires. Written in straightforward, easy-to-understand language, Mastering Home Networking shows you how to:

* Choose the network topology and technology that best suits your home and your needs
* Build a home network using Ethernet cables, your existing phonelines or powerlines, or wireless adapters
* Configure networking on Windows 95, Windows 98, the Macintosh, Windows 2000, Linux, and NetWare
* Design and build a home office that will enable you to telecommute effectively
* Administer networked users, groups, and shared resources
* Add e-mail, games, and applications to your network
* Run your own Web server to share information with your household and friends
* Secure and troubleshoot your network
* Set up effective remote access so you can connect to your home network when you're on the road

B: Home Networking Consultants and Courses.

Henricks, Mark
Mark Henricks is a writer with many years of experience translating technical topics for general audiences, including four years as a freelance contributing editor for PC World magazine and a stint as Technology columnist for Kiplinger's Personal Finance Magazine. Author of Business Plans Made Easy from Entrepreneur Media, Henricks has also recently worked on the books Guerrilla Marketing for the Home-Based Business and AOL's Student's Guide to the Internet. His house in Austin is so wired that it puts the local electricity company to shame. 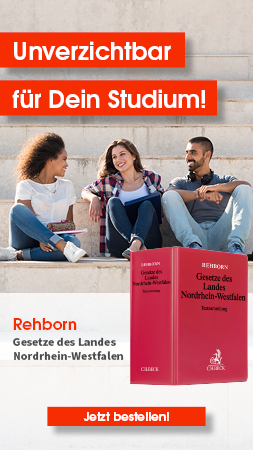