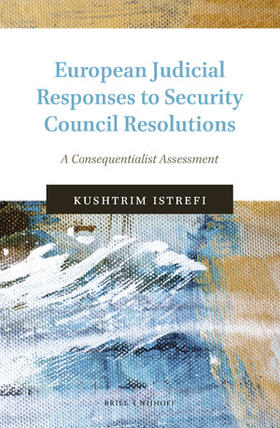 Making use of legal and non-legal instruments, Istrefi sheds some light upon what happened to, among others, petitioners, the SC due process reform agenda, and the UN Charter after such cases as Kadi, Al-Jedda, Ahmed, Al-Dulimi.

Istrefi, Kushtrim
Kushtrim Istrefi, Ph.D. (2016), teaches International and European Law at the University of Amsterdam (PPLE) and International Law Clinic at the VU University Amsterdam. He is also a visiting lecturer in Human Rights Law at the Riga Graduate School of Law.