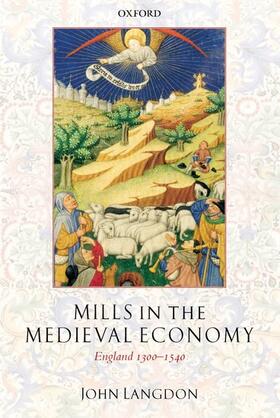 The late medieval English milling industry epitomizes one of the most important technical achievements of early societies: the exploitation of wind, water and muscle power for augmenting human endeavours. Through a computerized analysis of the number and variety of mills in England from 1300 to 1540, as well as the technology, practices and personnel sustaining them, Langdon reveals the structural evolution of the milling industry, highlighting both its
accomplishments and its limitations. Although it focuses on England during the later middle ages, the book's innovative methodologies and original findings will furnish useful comparative material for all scholars investigating pre-industrial societies. It also offers a challenging new perspective on the later
middle ages as a time of change, in addition to providing enthusiasts of old technologies generally with a wealth of detail about one of the most recognizable and enduring features of medieval society.