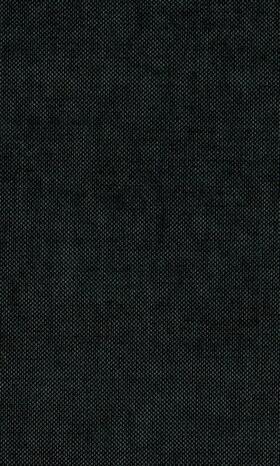 Bell, Maureen
D.F. McKenzie was the leading bibliographer of his generation, and his Panizzi Lectures on 'Bibliography and the Sociology of Texts' revolutionized Anglo-American approaches to bibliography and the history of the book. He was a most stimulating and influential teacher: at the Victoria University of Wellington, where he was Professor of English Language and Literature 1969-87, and in Oxford, as Lyell Reader in Bibliography and as Professor of Bibliography and Textual
Criticism. He was the driving force in the planning of the multi-volume Cambridge History of the Book in Britain, in progress, and his major edition of Congreve, close to completion at his death, is being seen through its final stages by Christine Ferdinand (married to McKenzie in 1994) and is
shortly to be published by Oxford University Press. The McKenzie Trust was established after his death to promote excellence in teaching and research and there is an annual McKenzie Lecture in Oxford in June.