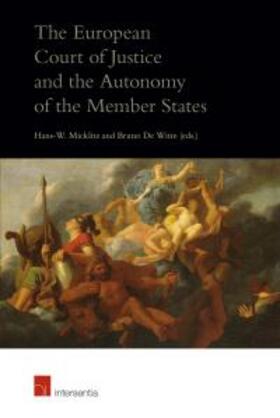 Whereas individual Member State governments occasionally complain about judgments of the Court of Justice of the European Union, especially when those judgments curtail that state’s policy autonomy in a sensitive domain, the collectivity of the Member State governments have agreed, in each treaty revision so far, to confirm and extend the far-reaching powers which the Court of Justice possesses for enforcing EU law. The explanation of the paradox can only be that, deep down, the Member States of the EU remain convinced that an effective Court of Justice with strong enforcement powers is one of the salient features of European Union law which have stood the test of time, and feel no inclination to clip the wings of that Court for fear that this would affect the effectiveness of the European integration process. Nevertheless, the grumblings about single judgments, or about the consistency and direction of the Court in particular policy fields, have never ceased, and indeed have become more audible in recent years. This book deals with the perception that the Court of Justice, quite often, does not leave sufficient autonomy to the Member States in developing their own legal and policy choices in areas where European and national competences overlap.