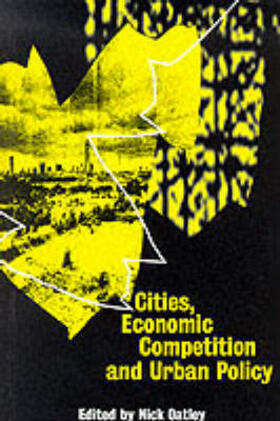 This book is a comprehensive and authoritative account of the major realignment that has taken place in English regeneration policy and practice since 1991. It analyzes the changes which have led to an emphasis in policy on competitiveness, integrated approaches to economic decline and social exclusion, and the shift away from formula-driven funding mechanisms towards controversial competitive bidding. It also examines changes in governance practices, the spread of multisector partnerships, the `new localism' and the emergence of a contract culture. The book concludes with a summary of contemporary policy themes and an assessment of the Labour Government's policy proposals.

Oatley, Nick
Nick Oatley is at the University of the West of England.