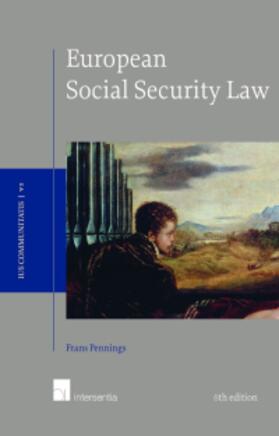 Every four years the International Academy of Comparative Law (IACL) organises an International Congress of Comparative Law. The 2014 congress was held in Vienna. In preparation of the congress the IACL has drawn up a list of topics and has asked the national associations of comparative law to invite authors to write a national report on the various topics. At the same time a general reporter has been appointed for each topic who will write a general report on the basis of the various national reports that have been written on that topic.