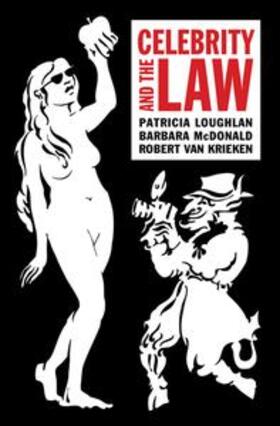 Celebrity and the Law provides an historical and conceptual context for understanding the phenomenon of the celebrity in contemporary society and analyses three areas of law in which celebrity status has a significant impact: the law of passing off, which controls commercial use of the celebrity identity the law of defamation, which protects the celebrityâ€™s reputation in the community, and the law of privacy and confidence, which regulates intrusions into and disclosures of information about a celebrityâ€™s private life Since celebrity interactions with legal systems are global phenomena, comparisons are made throughout the book between Australian celebrity law and that of other jurisdictions, such as the United States and the United Kingdom in its new European context. The book seeks to explain and analyse how the law has responded and ought further to respond to the phenomenon of celebrity and to the ever-expanding demands of celebrities for extensive legal protection and stringent controls over the unauthorized use of their identities. The analysis in the book acknowledges the sensational and enchanting nature of celebrity and recognises that the celebrity persona is often a valuable cultural and expressive resource which is and ought to be, within reasonable limits, available for public use and public comment. The book never loses sight of the strong public interest in free competition and free speech, and the need to balance celebrity demands with a public sphere of robust and open dialogue, ideas, creativity and debate.