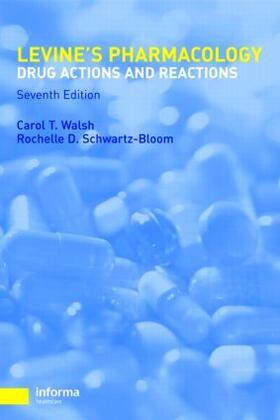 Completely revised and updated, this is the seventh edition of Levine's classic pharmacology textbook. Known for it's thorough coverage and intelligent organization, the book covers the basic principles of pharmacological interactions on the human body in a way that is useful for both undergraduate and graduate students. Beginning with historical perspectives, nomenclature and definitions, the topics broaden to include sites and mechanisms of drug actions and travel to sites of action, as well as termination and elimination. The book also includes drug response and time-response relationships, response variability, drug toxicity, drug abuse, drug dependence, and more.