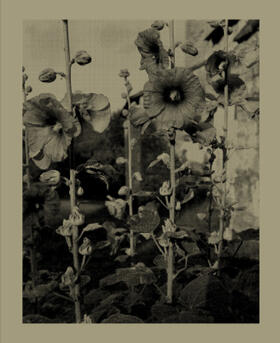 American photographer Nicholas Nixon is known for his large-format black-and-white photographs, in which he creates a special connection with the viewers by sharing intimate moments in life. For his most iconic series, The Brown Sisters, he followed four sisters over 46 years. His practice, however, encompasses a much broader spectrum, such as the simple life in the southern states of the US or landscape portraits of the rough industrial areas around Detroit. Beginning with the aspect of intimacy, this monograph provides the first overview of Nixon’s oeuvre. It is a journey through the artist’s life and work – at once distant and at times intimate and close – and also features new, previously unpublished photographs.

NICHOLAS NIXON (*1947) works with portrait and documentary photography. He studied art at the University of Michigan and the University of New Mexico. He had his first solo exhibition in 1976 at the Museum of Modern Art in New York.