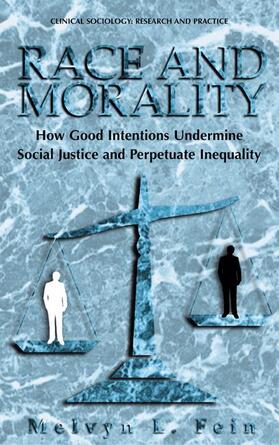 After I had finished my presentation, a colleague and I sat rocking on the hotel porch to discuss its merits. It was a picture-perfect fall day in Jekyll Island Georgia, and he was a friend. Yes, he explained, what I was saying seemed to be true. And yes it probably needed to be said, but why did I want to be the one to say it? Wasn't I, after all, a tenured professor who didn't need to make a fuss in order to retain his job? Didn't it make sense to just kick back and enjoy the easy life I had earned? The topic of our tete-a-tete was my speculations about race relations and he was certain that too much honesty could only get me in trouble. Given my lack of political correct­ ness, people were sure to assume that I was a racist and not give me a fair hearing. This was a prospect I had previously contemplated. Long before embarking on this volume I had often asked myself why I wanted to write it. The ideological fervor that dominates our public dialogue on race guaran­ teed that some people would perceive me as a dangerous scoundrel who had to be put in his place.