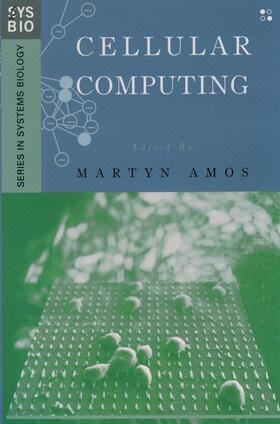 The completion of the first draft of the human genome has led to an explosion of interest in genetics and molecular biology. The view of the genome as a network of interacting computational components is well-established, but researchers are now trying to reverse the analogy, by using living organisms to construct logic circuits. The potential applications for such technologies is huge, ranging from bio-sensors, through industrial applications to drug delivery and
diagnostics. This book would be the first to deal with the implementation of this technology, describing several working experimental demonstrations using cells as components of logic circuits, building toward computers incorporating biological components in their functioning.