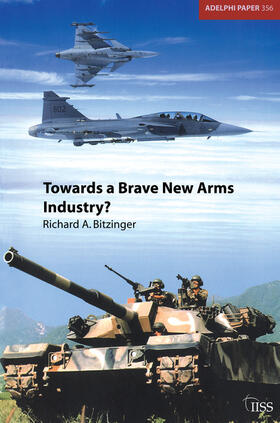 In the post-Cold War era, most countries have been forced to radically reduce their arms industries, and abandoned self-sufficiency in favour of a subordinate role in an increasingly globalized worldwide defence industry. This has significant implications for the future of armaments production, for proliferation, and for arms control.