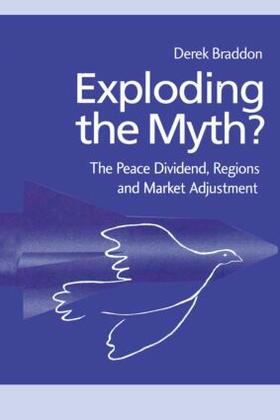 From a cold war peak of some $1000 billion per annum, world military expenditure has declined by about 40% since 1990, reaching its lowest level for thirty years. With such significant decline in global public expenditure committments to the defence sector, a substantial and lasting peace dividend was anticipated. Most governments believed that market forces, left more or less to their own devices, would deal effectively with this major exogenous shock and generate sufficient new economic activity to allow increased public expenditure on health, education and welfare. The approach of this book is to challenge the fundamental but flawed belief that a substantial and lasting peace dividend could be secured through market solution alone. The principal assertion is that market adjustment by itself cannot deliver such a dividend.The book focuses on the major aspects of the economic, business and security consequences of post Cold War defence expenditure reduction. Key problems obstructing optimal market response are identified and possible remedial action by government and others is considered.