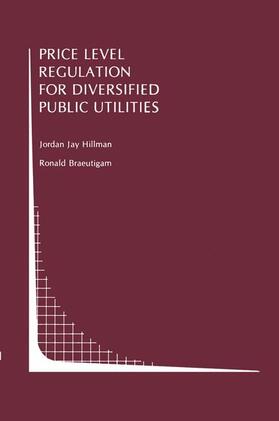 Braeutigam, Ronald
Ronald R. Braeutigam is the Harvey Kapnick Professor of Business Institutions in the Department of Economics at Northwestern University. He is Associate Dean for Undergraduate Studies in the Weinberg College of Arts and Sciences. He received a BS in Petroleum Engineering from the University of Tulsa in 1970 and then attended Stanford University and the California Institute of Technology, and he has also held an appointment as a Senior Research Fellow at the Wissenschaftszentrum Berlin (Science Center Berlin). He has also worked in both government and industry, beginning his career as a petroleum engineer with Standard Oil of Indiana (now BP), serving as research economist in The White House office of Telecommunications Policy, and as an economic consultant to Congress, many government agencies and private firms on matters of pricing, costing, managerial strategy, antitrust, and regulation.