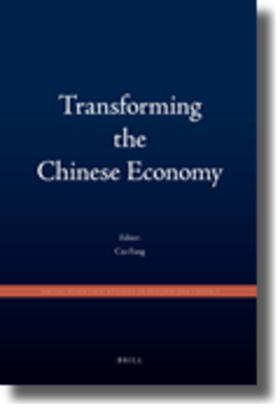 Transforming the Chinese Economy is a translated collection of articles providing a look at how scholars in China have been assessing their country's recent economic history. This volume, as well as the others in the SSRC series, provide western scholars with an accessible English language look at the state of current Chinese scholarship, and as such, do not simply provide information for the direct study of economic issues, but also for meta-level analysis of the interplay of China's policy, scholarship, and economy. Specifc topics include banking and finance, inequality of growth, and women's role in the workforce.