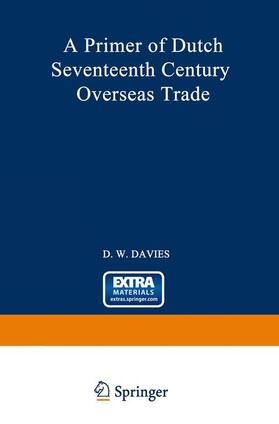 This volume is an attempt to give the American reader an idea of the extent of the Dutch network of trade in the seventeenth century. Although some effort is made to sketch out, however briefly, the activities of the Dutch in various regions throughout the century, emphas1s has been placed on their first entrance into these areas in that period. In each area the goods which the Netherlanders received have been indicated as well as the products they traded for them. The arrangement of the chapters calls for an explanation. Students of Dutch history will think of Surat and Persia as a natural unit, and of Malabar and Ceylon, Japan and China, West Africa and Brazil as being other entities which one would naturally discuss together. I have adopted the more obvious national divisions, Persia, India, Japan, Brazil, etc., as being more easily com­ prehensible for the casual reader. Within the chapters I have then explained the trade connections between West Africa and Brazil, Surat and Persia, and so forth.