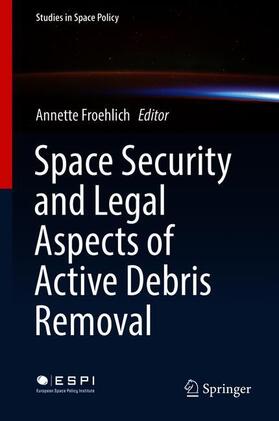 The book analyzes the various legal and political concepts to resolve the problem of the existing space debris in outer space and which measures have been taken to avoid space debris or to reduce potential space debris in the course of future space missions.
From a scientific and technical point of view various studies are ongoing to analyze the feasibility of active debris removal. Nevertheless it has to be highlighted that outer space is an international area where various actors with different legal and political concepts are operating, a situation that leads to different approaches concerning such activities.