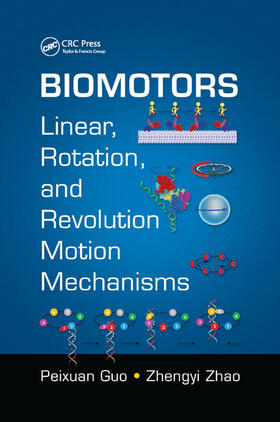 Guo, Peixuan
Peixuan Guo is currently the Sylvan G. Frank Endowed Chair in Pharmaceutics and Drug Delivery at The Ohio State University College of Pharmacy, and director of the Center for RNA Nanobiotechnology & Nanomedicine at OSU. After 17 years serving as a professor and center director at Purdue University, he became endowed chair of biomedical engineering at the University of Cincinnati, then a endowed chair of Cancer Nanotechnology and director of the Nanobiotechnology Center at the University of Kentucky before moing to the Ohio State. He is the founding president of the International Society of RNA Nanotechnology and Nanomedicine and founderHe received his Ph.D. in microbiology from the University of Minnesota in 1987 and was an NIH postdoctoral fellow in 1990, assistant professor at Purdue in 1990, tenured in 1993, full professor in 1997, and honored as Purdue Faculty Scholar in 1998. He was also director of the NIH Nanomedicine Development Center from 2006 to 2011. His recognitions include the Pfizer Distinguished Faculty Award in 1995, Lions Club Cancer Research Award in 2006, distinguished alumnus of the University of Minnesota in 2009, and Distinguished Chinese Alumnus of the 100 Years of the University of Minnesota in 2014. He is the editorial board member of five nanotech journals, has reported hundreds of times on television (such as ABC, NBC, and BBC), and has been frequently featured on the websites of the NIH, NSF, MSNBC, and NCI. He is a member of two prominent national nanotech initiatives sponsored by NIST/NIH/NSF and the National Science and Technology Council. He has been a member of the Foreign Examination Panel of the Chinese Academy of Sciences since 2014. He is a cofounder of P&Z Biological Technology, a consultant of Oxford Nanopore Technologies and Nanobio Delivery Pharmaceutical Company.Peixuan is the world-recognized founder and pioneer of the RNA Nanotechnology field. He constructed the first viral DNA packaging motor