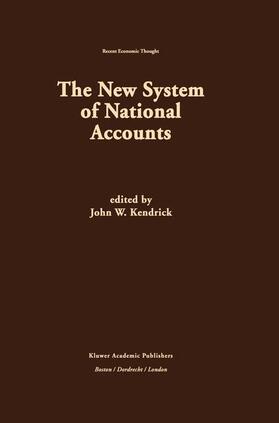 National income estimates date back to the late 17th century, but only in the half-century since the Second World War have economic accounts developed in their present form, becoming an indispensable tool for macroeconomic analysis, projections and policy formulation. Furthermore, it was in this period that the United Nations issued several versions of a system of national accounts (SNA) to make possible economic comparisons on a consistent basis. The latest version, SNA 1993, published in early 1994, occasioned this collection of essays and commentaries.
The three chief objectives of the volume are: to enhance understanding of socioeconomic accounts generally and of SNA 1993 in particular; to offer a critique of SNA 1993, including constructive suggestions for future revisions of the system, making it even more useful for its national and international purposes; and to serve as a textbook, or book of readings in conjunction with SNA 1993, for courses in economic accounts.