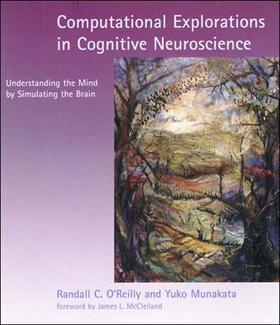 Understanding the Mind by Simulating the Brain

McClelland, James L.
James L. McClelland is Professor of Psychology and Director of the Center for Mind, Brain, and Computation at Stanford University. He is the coauthor of Parallel Distributed Processing (1986) and Semantic Cognition (2004), both published by the MIT Press. With David E. Rumelhart, he was awarded the 2002 University of Louisville Grawemeyer Award for Psychology for his work in the field of cognitive neuroscience on a cognitive framework called parallel distributed processing and the concept of connectionism.