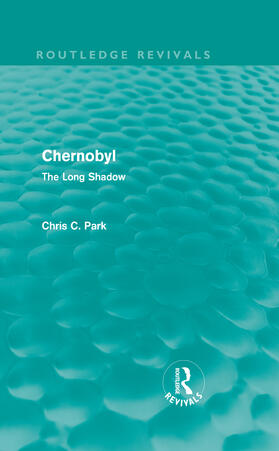 First published in 1989, Chernobyl: The Long Shadow offers a balanced review of what happened there, why and how it happened, and what the main lessons and implications of the accident are.
It looks back on events during and after the disaster, in particular reviewing how it and the radiation fallout were dealt with in different countries and looks forward to how the incident might affect the nuclear power industry around the world. The book explores the significance of the accident within the Soviet Union, considers its impact on public confidence in nuclear power, and reviews what improvements are necessary in emergency planning throughout the rest of the world.
It is written from an inter-disciplinary perspective; based on detailedscienctific research, which is describedin non-specialist terms, it considers themes like attitudes to nuclear power and political reaction to the accident itself. It sets the Chernobyl accident into a proper context.
Chernobyl: The Long Shadow will appeal to students and teachers of geography, environmental science, international politics, nuclear physics, and to anyone interested in current affairs and environmental problems.