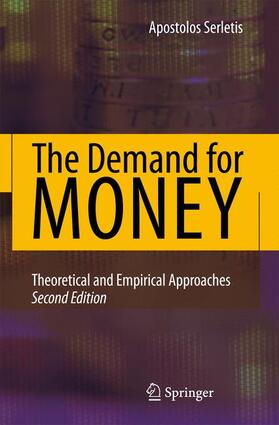 Serletis The Demand for Money

Serletis The Demand for Money

This is the most comprehensive textbook available on the money demand function and its role in modern macroeconomics. The book takes a microeconomic- and aggregation-theoretic approach to the topic and presents empirical evidence using state-of-the-art econometric methodology, while recognizing the existence of unsolved problems and the need for further developments. The new edition is fully revised and includes new chapters.