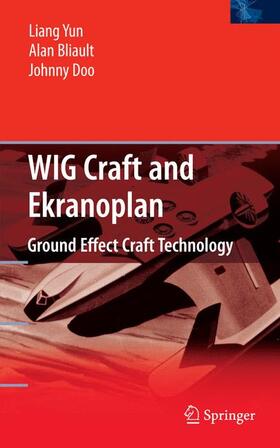 In the last half-century, high-speed water transportation has developed rapidly. Novel high-performance marine vehicles, such as the air cushion vehicle (ACV), surface effect ship (SES), high-speed monohull craft (MHC), catamaran (CAT), hydrofoil craft (HYC), wave-piercing craft (WPC) and small water area twin hull craft (SWATH) have all developed as concepts, achieving varying degrees of commercial and military success. Prototype ACV and SES have achieved speeds of 100 knots in at calm con- tions; however, the normal cruising speed for commercial operations has remained around 35–50 knots. This is partly due to increased drag in an average coastal s- way where such craft operate services and partly due to limitations of the propulsion systems for such craft. Water jets and water propellers face limitations due to c- itation at high speed, for example. SWATH are designed for reduced motions in a seaway, but the hull form is not a low drag form suitable for high-speed operation. So that seems to lead to a problem – maintain water contact and either water propulsion systems run out of power or craft motions and speed loss are a problem in higher seastates. The only way to higher speed would appear to be to disconnect completely from the water surface. You, the reader, might respond with a question about racing hydroplanes, which manage speeds of above 200 kph. Yes, true, but the power-to-weight ratio is extremely high on such racing machines and not economic if translated into a useful commercial vessel.