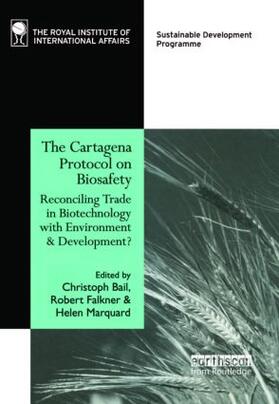 Reconciling Trade in Biotechnology with Environment and Development

Modern biotechnology - the controversial manipulation of genes in living organisms - has far-reaching implications for agriculture, human health, trade and the environment. Against the odds, an international treaty governing biosafety and trade in biotechnology was adopted in 2000. The Cartagena Protocol on Biosafety of the Convention on Biological Diversity deals with one of the most important and challenging issues thrown up by developments in biotechnology. This volume is a comprehensive review of the protocol and the process that led to its adoption. It includes contributions from many of the key players involved and analyses the commercial and political interests at stake, the operations and implications of the protocol, and prospects for the future.