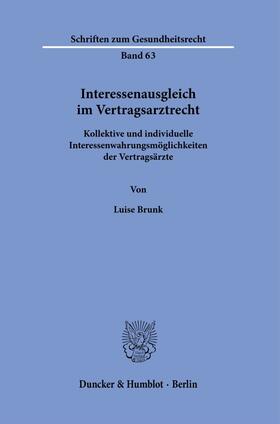 Brunk, Luise
Luise Brunk (née Steinkröger) studied law at the Albert-Ludwig-University in Freiburg, Germany, where she specialised in labour and social law. From 2012 to 2013, she studied French and European law at the Université Paris-Est Créteil. After completing her first state examination, she obtained her doctorate under Prof. Dr. Katharina von Koppenfels-Spies and worked as an academic assistant at the Institute for Business Law, Labor and Social Law, Dept. III: Social Law at the Albert-Ludwig University. Since August 2019, she has been a legal trainee at the Berlin Superior Court of Justice. 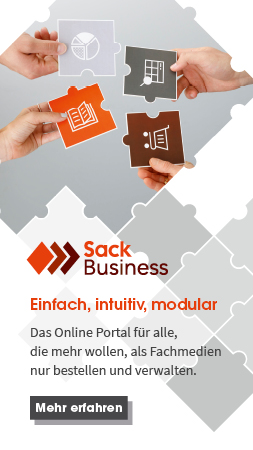