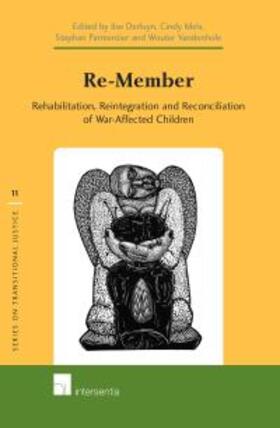 The recruitment of child soldiers has been getting the headlines for many years. A much broader circle of children is however affected by armed conflicts. While there are no estimates on the amount of children currently living in war-affected areas worldwide, it is estimated that during war, 5% of children's death results from direct violence, and 95% from malnutrition, illness or infections. Generally speaking, academic work too has taken a rather narrow view on certain issues. From an international law perspective, the focus has mainly been on age limits for recruitment in children's rights law, and on the punishment of recruiters in international criminal law. Transitional justice studies have until recently by and large neglected children. Finally, psychology has emphasized the effects and recovery from individual's traumatic exposure, but has nonetheless been looking for a more psycho-social perspective, trying to incorporate the broader war-affected context. These approaches stand in contrast to the current complex reality of armed conflict and the involvement of children therein. This book aims at contributing to a multidisciplinary and comprehensive approach to the reconciliation, rehabilitation and reintegration of children affected by armed conflict. In line with this approach, the structure of the book has not been guided by disciplinary perspectives, nor by a regional focus. Instead, after an introductory piece on each of the three main disciplinary perspectives, chapters are ordered in accordance with the perspective from which they are written: certain contributions build on previous experiences with practices and approaches, inducing a range of 'lessons learnt', others explore resources for psychosocial wellbeing - both on the individual as community level - through empirical research. A final part of the book offers a wide range of critical reflections on disciplinary assumptions or biases, approaches and missing themes.