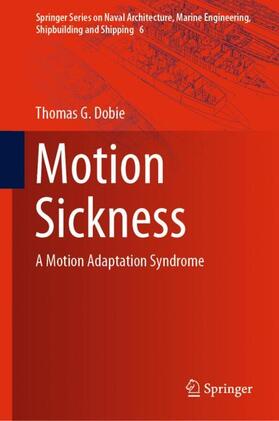 This book offers a survey of the state of the art in the field of motion sickness. It begins by describing the historical background and the current definition of motion sickness, then discusses the prevalence among individuals, along with the physiological and psychological concomitants of the disorder. It reviews the incidence of motion sickness in numerous provocative motion environments and discusses various personal factors that appear to influence this aspect. Various characteristics of provocative motion stimuli are also described, together with the results of studies conducted in the laboratory, on motion simulators and at sea. Laboratory tests that could potentially be used to assess an individual’s susceptibility to motion sickness and his or her ability to adapt to motion environments are presented in detail, together with the ways in which individuals might be trained to prevent motion sickness or more effectively cope with motion environments. In closing, the book reports on the cognitive-behavioral approach developed by the author (Dobie, 1963) as well as the various desensitization programs employed in military settings, and discusses the relative effectiveness of these methods in comparison to cognitive-behavioral counseling.