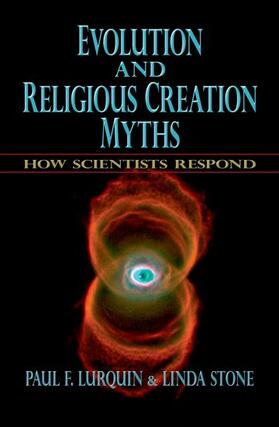 Relying mostly on modern genetic science, this book exposes how various forms of creationism - including intelligent design - fail to provide testable models for the appearance and evolution of life. On the contrary, science has been very successful in the description of the unguided processes that led to the creation of the universe and one of its consequences, the appearance of life forms, including humans.