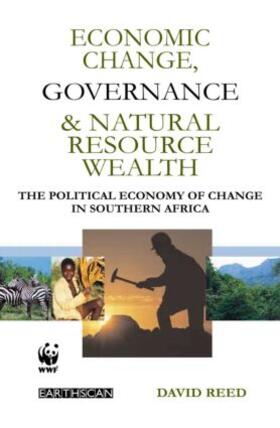 The Political Economy of Change in Southern Africa

This volume analyzes the ways in which natural resource wealth has shaped authoritarian political regimes and statist economic systems in the countries of southern Africa in the post-colonial period. It consists of five essays. The first sets out the historical framework and emergence of natural resources as the crucial driver of economies in sub-Saharan Africa. Three essays, drawing on in-country research, focus on Tanzania, Zambia and Zimbabwe. They show how this explains the economic evolution of those countries - in particular, the impacts of economic and institutional changes on the bulk of the population, the rural poor. The final essay explores the nature of the changes and their neoliberal economic context, and the ways in which their harmful consequences might be relieved.