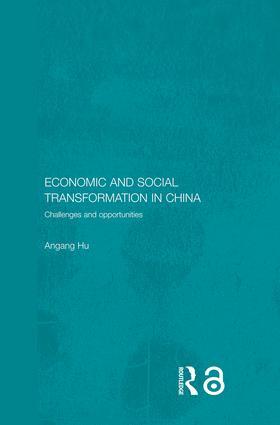 The Center for China Studies is among China’s most influential think-tanks, and its China Studies Reports are read at the highest levels of government. Nowfor the first time, the most important of these reports is collected in book form in English, providing a fascinating insight into the challenges and opportunities for Chinese development and the government’s thinking on economic and social issues.
Including comparative studies with developed and developing nations, analysis of past economic performance and future trends, and effects of demographic shifts such as population ageing and urbanization, this book is an essential collection of research and includes notes made by central party leaders.
Compiled by the founder of the Center for China Studies, one of the country’s leading economists, this book is key to understanding Chinese development and the likely future path of government policy.