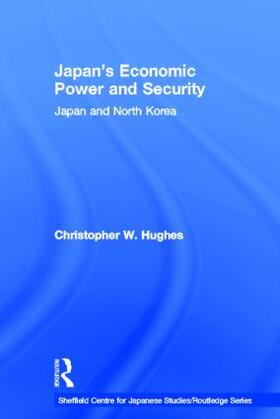 Is Japan re-emerging as a normal, or even a great, military power in regional and global security affairs? This Adelphi Paper assesses the overall trajectory of Japan’s security policy over the last decade, and the impact of a changing Japanese military posture on the stability of East Asia.
The paper examines Japan’s evolving security debate, set against the background of a shifting international environment and domestic policymaking system; the status of Japan’s national military capabilities and constitutional prohibitions; post-Cold War developments in the US Japan alliance; and Japan’s role in multilateral regional security dialogue, UN PKO, and US-led coalitions of the willing. It concludes that Japan is undoubtedly moving along the trajectory of becoming a more assertive military power, and that this trend has been accelerated post-9/11. Japan is unlikely, though, to channel its military power through greatly different frameworks than at present. Japan will opt for the enhanced, and probably inextricable, integration of its military capabilities into the US Japan alliance, rather than pursuing options for greater autonomy or multilateralism. Japan’s strengthened role as the defensive shield for the offensive sword of US power projection will only serve to bolster US military hegemony in East Asia and globally.