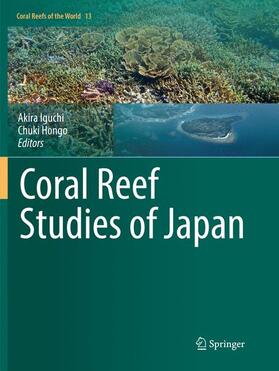 This book comprehensively introduces recent important studies on coral reefs from various research fields including biology, ecology, chemistry, the earth sciences, and conservation studies. Coral reef is one of the important ecosystems characterized by high biodiversity and the beauty. Coral reefs around Japan are located at the northern limit, composed by mainly fringing reefs along archipelago, and easily impacted by human activities. Thus, coral reef studies around Japan have provided important knowledge on basic sciences and conservation studies regarding coral reef ecosystem. This book would contribute to systematic understanding of vulnerable coral reef ecosystems due to human activities in the Indo-Pacific and Caribbean regions. The conservation efforts provide good reference to graduate and undergraduate students, and researchers in marine sciences, as well as those who are involved in coral reef studies.