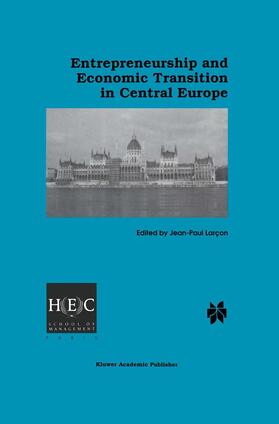 Since the fall of the Berlin Wall in 1989, Central European economies have been moving rapidly toward a common set of goals: political democracy, market-oriented economies and integration into the European and international business community. For businesses, Central Europe offers a unique window of opportunity and, in particular, two comparative advantages: a low-cost qualified workforce and stronger growth rates than mature Western European economies. This opportunity, seized by local entrepreneurs and foreign enterprises alike, is a significant competitive threat to companies not present in the region, or who have not found alternative strategies for increased growth and competitiveness. This book addresses economic transitions in Central Europe and analyzes the problems of Central European integration in the European Union.