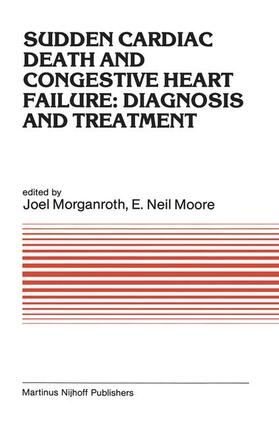 Proceedings of the Symposium on New Drugs and Devices, held at Philadelphia, PA, October 26 and 27, 1982

In Harch of 1980, we organized the first symposium on how to evaluate new antiarrhythmic agents in which the participants included members of the Cardio-Renal Division of the Food and Drug Administration, academic investigators from the United States and Abroad and directors and imple­ mentors of pharmacological research representing the pharmaceutical industry. By bringing together all three elements, it was hoped that better communication and under­ standing would ensue to more rapidly bring new cardiac agents to the American public. This goal was important since a rather limited number of antiarrhythmic agents were and are currently available to treat patients with such disorders in the United States. These agents are needed not only for the treatment of patients with sustained ventricular tachyarrhythmias which produce life-threatening hemodynamic consequences but also and in fact more potentially important as a prophylactic measure in the high risk patient subject to sudden cardiac death. This book represents the proceedings of the third of these Symposiums whose purpose was to evaluate the clinical research methodology and models used in the evaluation of ne" antiarrhythmic agents for not only acute therapeutic inter­ vention but also for the prophylaxis of sudden cardiac death. In addition, new devices have evolved over the past few years that can detect and treat life-threatening cardiac arrhythmias and the evaluation of efficacy and safety of these devices is detailed.