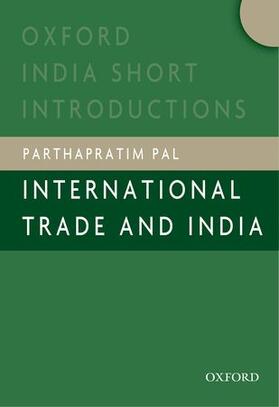 With increased globalization and the blurring of national borders, the subject of international trade has generated a lot of interest not only among students but also the media and the business circuit. Being an ancient civilization, India has a long and interesting history of engagement in international trade. People of this region have been involved in long-distance commerce, at least, since the Indus Valley Civilization. During the Ancient and Middle Ages India
was known as a major trading country. The quest for better trade routes with India led to the discovery of America and the spread of colonialism in Asia. The latter paved the way for the entry of the Europeans as traders in the Indian Ocean and eventually led to the colonization of India. Following the
British invasion, India's international trade suffered a major setback. During the post-Independence period, India had a somewhat uneasy relationship with international trade. However, after adopting economic liberalization in 1991, our nation has shown a more positive outlook towards global trade. Written in lucid English with nuanced explanations, this book provides an economic framework to take every reader through the fascinating account of India's engagement with international trade over
the years. It also gives an overview of the technology and policy dynamics that have shaped global trade.

Pal, Parthapratim
Parthapratim Pal is Associate Professor of Economics at the Indian Institute of Management, Kolkata.