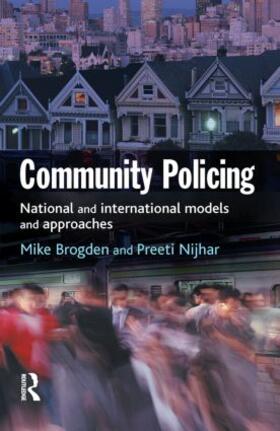 Community policing has been a buzzword in Anglo-American policing for the last two decades, somewhat vague in its definition but generally considered to be a good thing. In the UK the notion of community policing conveys a consensual policing style, offering an alternative to past public order and crimefighting styles. In the US community policing represents the dominant ideology of policing as reflected in a myriad of urban schemes and funding practices, the new orthodoxy in North American policing policy-making, strategies and tactic. But it has also become a massive export to non-western societies where it has been adopted in many countries, in the face of scant evidence of its appropriateness in very different contexts and surroundings.