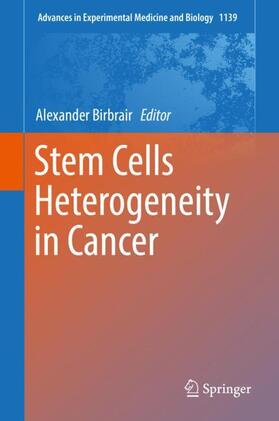 Alexander Birbrair received his Bachelor's Biomedical degree from Santa Cruz State University in Brazil. He moved to North Carolina, where he finished his PhD in Neuroscience under the mentorship of Osvaldo Delbono. Then, he joined as a posdoc in Stem Cell Biology at Paul Frenette's laboratory at Albert Einstein School of Medicine. In 2016, he was appointed faculty at Federal University of Minas Gerais in Brazil, where he started his own lab. His laboratory is interested in understanding how the cellular components of different tissues function and control disease progression. His group explores the roles of specific cell populations in the tissue microenvironment by using state-of-the-art techniques. In 2018, Alexander was elected affiliate member of the Brazilian Academy of Sciences (ABC).