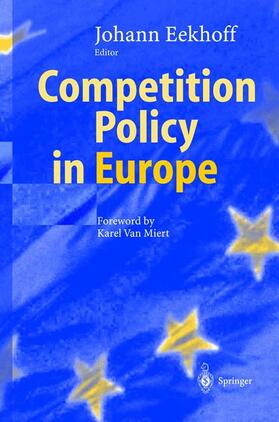 The modern industrial states desperately need more competition in order to generate growth and employment. Although the European Union pushed its member states to open several sectors to competition, there is much left to be done. At the same time powerful interest groups try to avoid or to reduce competition on European labour markets, in the health systems, in the transport and energy sector, in public services, and in many other areas. This book shows that there is much to be gained from intensifying competition and that especially consumers would benefit. One task is to lay a sound basis for the application of competition. The other task is to implement and guarantee competition. The authors cover both issues.

The book is a project of 15 international authors who discussed their papers in three meetings in order to create a coherent publication.